Nearly 60 per cent polling was recorded on Sunday in Nepal’s parliament and provincial assemblies elections, marred by sporadic violence and clashes that left one person dead and disrupted voting at several polling stations, official sources said.

The polling started at 7 am local time at over 22,000 polling centres and closed at 5 pm. According to the election commission sources, nearly 60 per cent voting was recorded. More than 17.9 million voters were eligible to cast their votes to elect a 275-member House of Representatives. 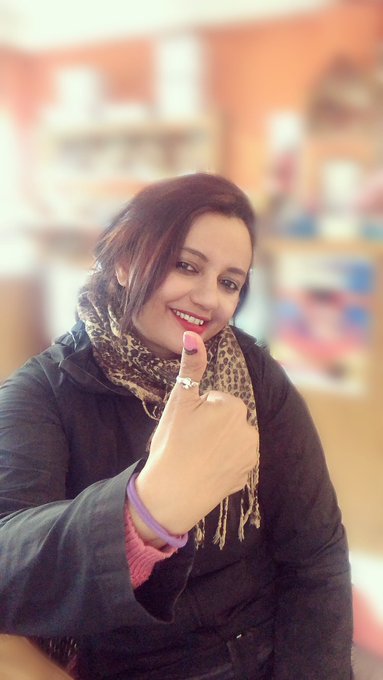 Barring a few sporadic incidents of violence, the voting remained largely peaceful. One person was killed after being shot dead at a polling station in Nateshwari Basic School of Tribeni Municipality in Bajura. The 24-year-old man was shot dead by the police following a dispute after the voting was over, officials said.

A minor explosion took place near Sharda Secondary School polling station in Dhangadhi Sub-metropolitan City in Kailali district. However, there was no casualty, officials said, adding that voting continued in the polling station despite the incident with just half-an-hour interruption.

Some incidents of heated arguments between party cadres were reported from 11 areas in Dhangadi, Gorkha and Dolakha districts. However, it did not affect the polling, they said.

Prime Minister and Nepali Congress (NC) president Sher Bahadur Deuba cast his ballot in his home district Dadeldhura. He voted at the Ashigram Secondary School polling centre at Ruwakhola in Ganyapdhura rural municipality-1 in the morning. Deuba had studied at this school.

FIFA World Cup kicks off to spectacular start in Doha

US unveils its newest nuclear stealth bomber, the B-21

US designates China, Iran, Russia as countries of concern over Religious Freedom